Making / Learning / Work was an adult learning innovation project hosted at the MIT Media Lab from September 2014 to May 2016. This site is an archive of the project documentation. The research work will be continued as part of a new Learning Innovation Fellowship at the Media Lab.

In the US, 36 Million adults have low basic literacy and numeracy skills. Many are stuck in low-paying jobs or unemployment. This is a challenge not just for the individuals and families directly affected, but for the US economy as a whole. “Learning” is the most promising pathway towards family-supporting employment and better futures. [Read More] 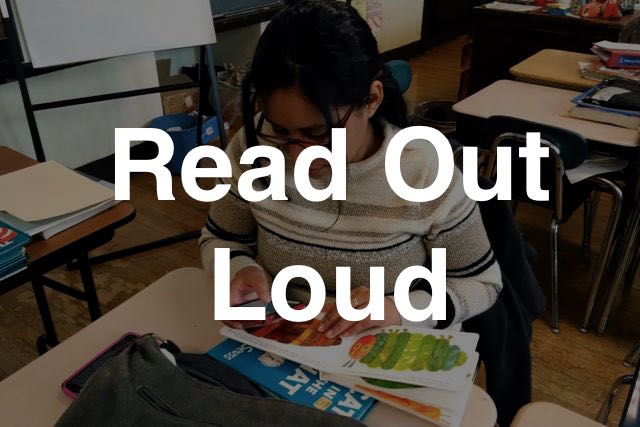 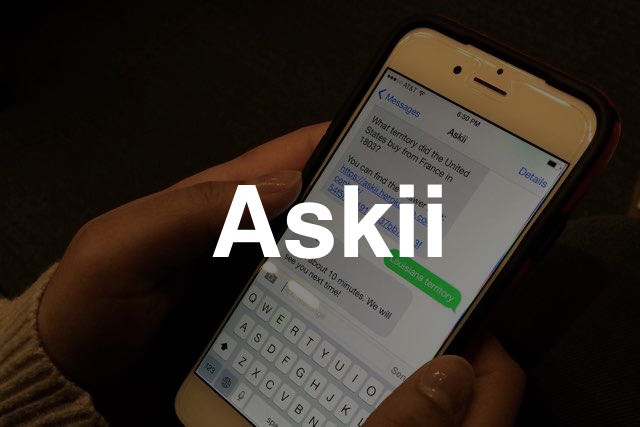 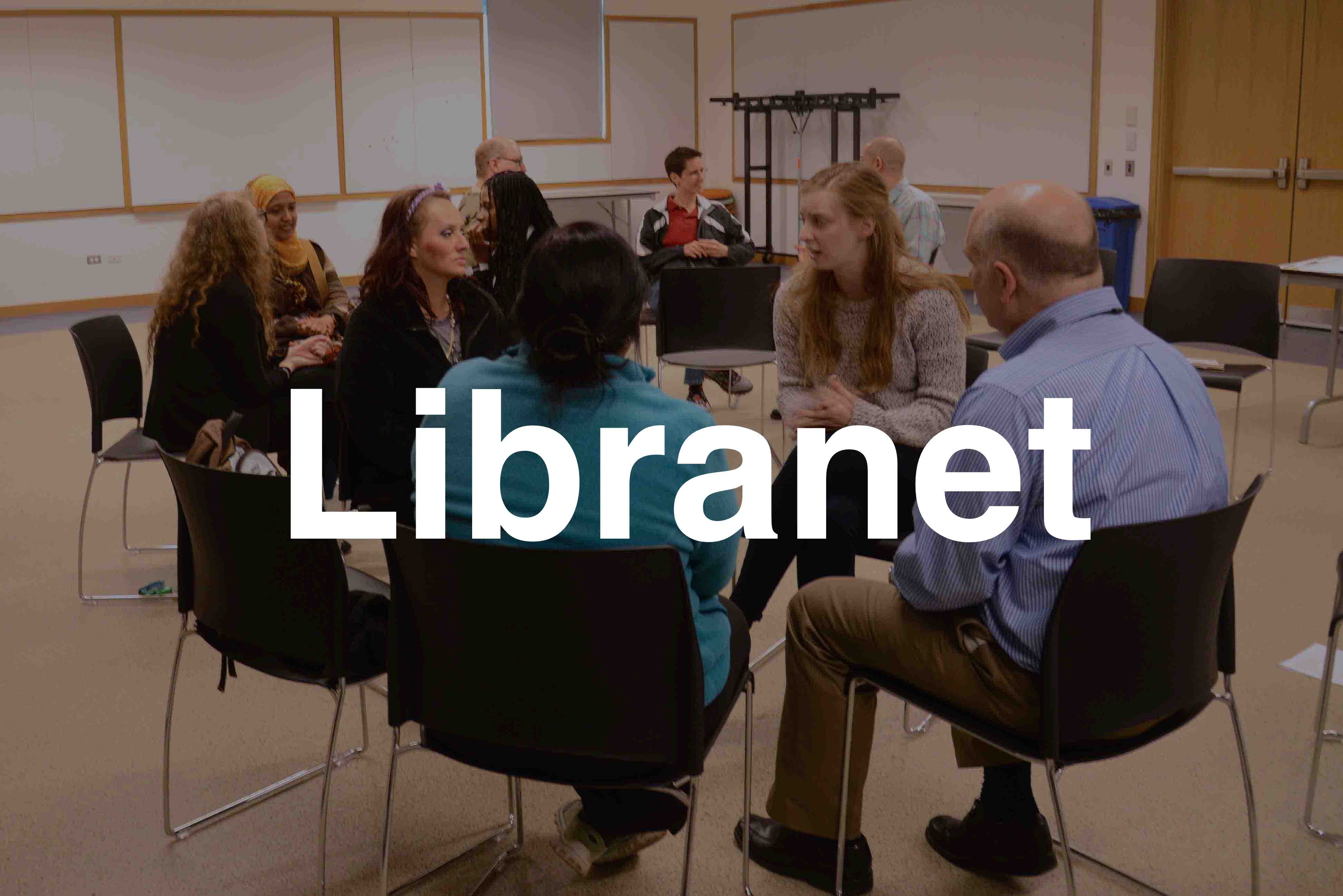 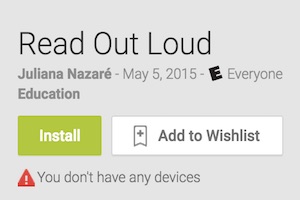 We have just released an alpha version of Read Out Loud on the Google Play Store! 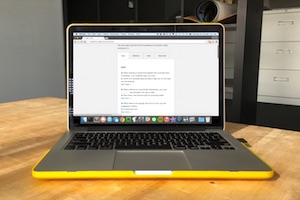 As we built the SMS and mobile webpage learning system discussed in the post, Creating Askii, we found we were most interested the algorithms behind the syst... 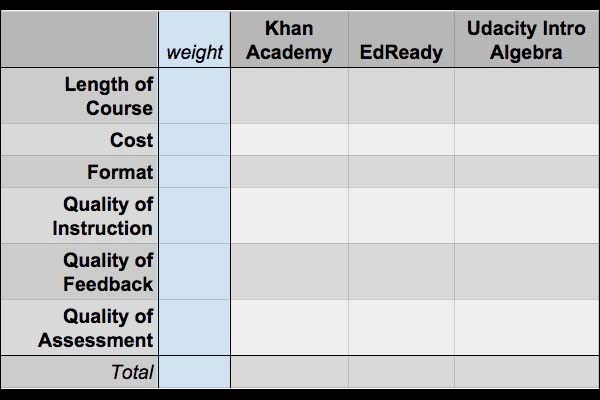 After redefining the goals of Libranet we needed to start looking for content! 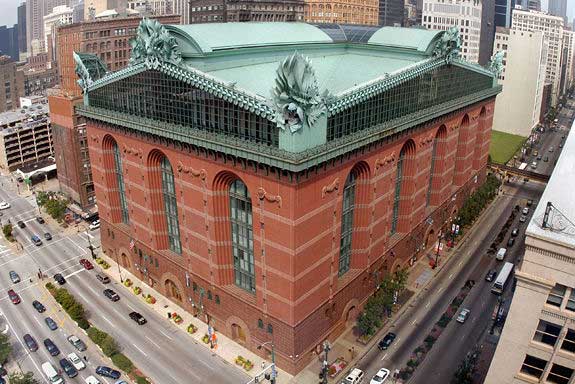 Last May, libraries emerged as a theme from our kick-off Making / Learning / Work Ideashop. Using libraries as spaces for adult learning seemed obvious. They... 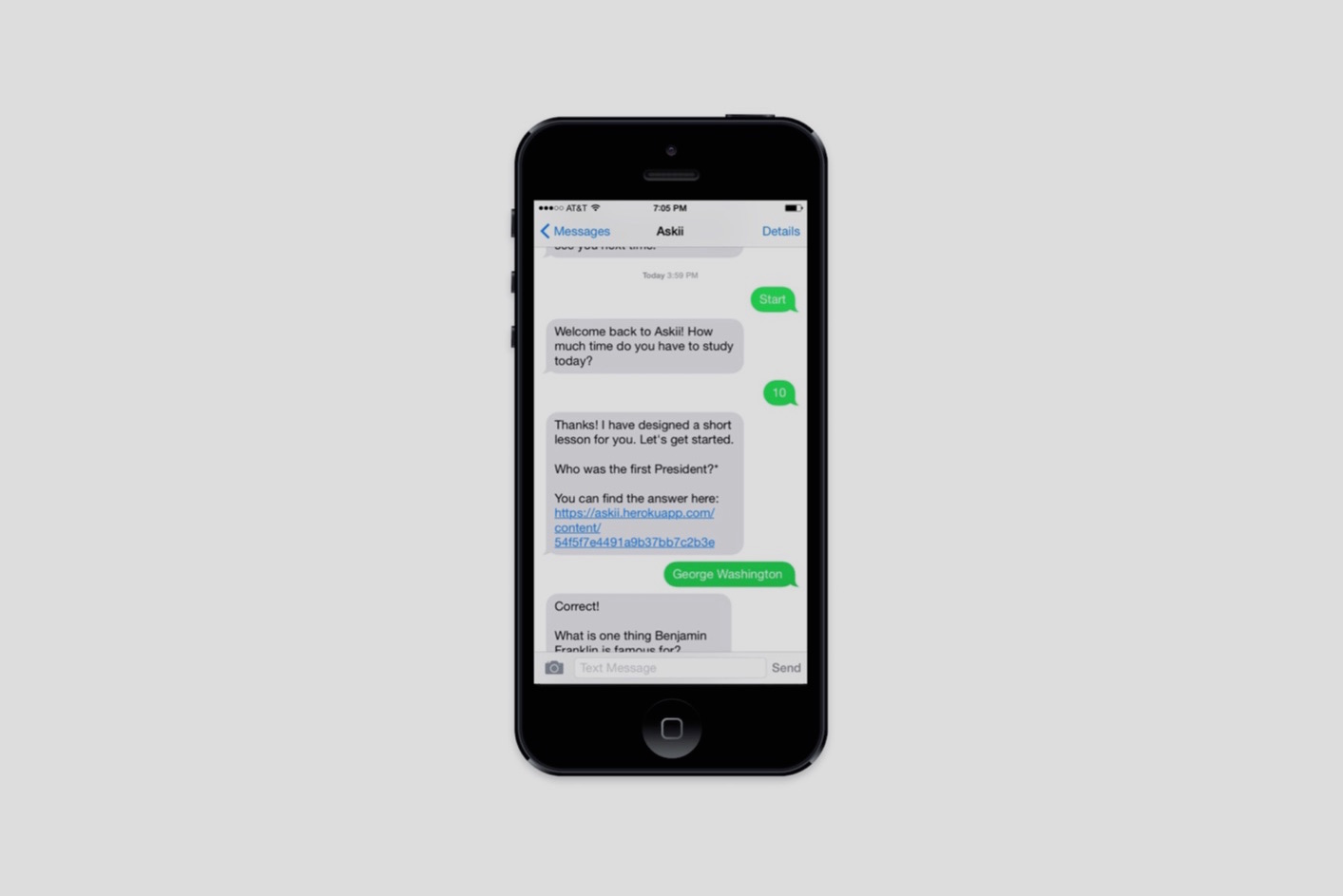 Askii began first as a mobile application called “XpressMe”, which originated from one of the ideas at the IdeaShop in May 2014. 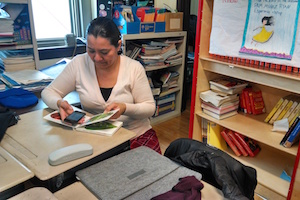 Testing Read Out Loud in the Classroom

On March 3rd, Srishti and I went to a ESOL school for adult learners in East Boston, Massachusetts, to get the students’ feedback on the newest iteration of ... 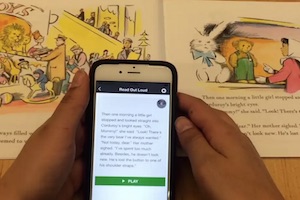 Is This The Future of Adult Learning? 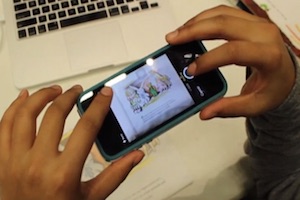 Over the past few weeks, we have been working on a new edition of the “storyteller” prototype, which I want to introduce briefly here. Back in September, we ... 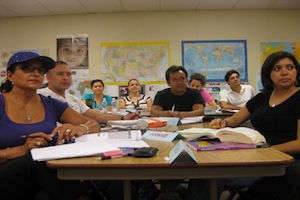 Visit to an ESOL class for parents

Last week, I went to sit in on an intermediate ESOL class for parents at a local elementary school in Boston. I wanted to quickly post my findings from the c... 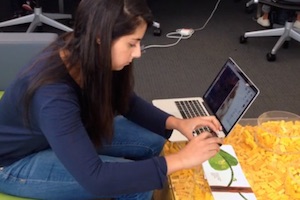 In this post, we will focus on “Storyteller”, one of the ideas we have been working on to prototype how technology can help adult learners with very basic li... 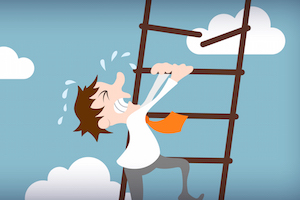 Narrowing down the ideas 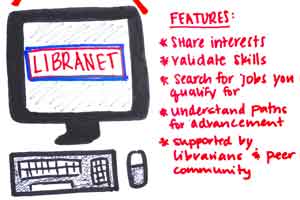 Beyond book stacks - Utilizing libraries as bridges for meaningful employment 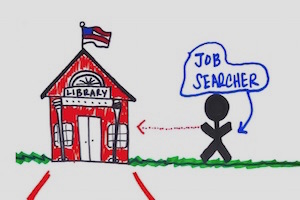 These ideas were created by participants of the IdeaShop (held at the MIT Media Lab in May 2014). They are currently in rough draft form. We welcome any feed... 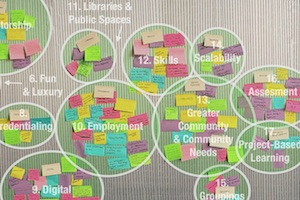 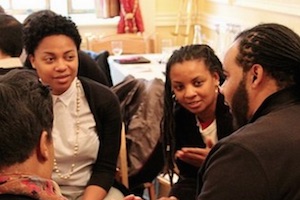 Reblogged from the DML Central blog post by Philipp Schmidt 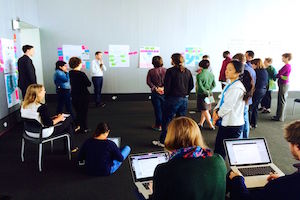 On May 22nd and 23rd, adult learning experts from around the country came to the Media Lab to help us brainstorm ideas for how we can use technology to help ...